My name is Brian Bell and I am the creator of Cain The Conqueror. Cain is a brand new, exciting superhero that will surely excite true comic book fans and casual readers alike. The characters in all of the stories are the main focus and I spent a lot of time on their depth, motivations, and therefore the meanings behind all their actions. You will get to know and care for these characters. Cain is drawn by the amazing Jesse Hansen of Cornerstone Studios. Here’s a little back story on the greatest new superhero to hit the web.

Cain is the Great-great-great grand son of John the conqueror husband of the devil’s daughter from the folk tales of old, and the son of Valencia and Jerry DeConq. They are the leaders of an underground assassins/justice defenders league.Cain was raised to take over the leadership of the group. Everyday of his life was filled with training to perfect his wormhole tunneling technique(strafing), his martial arts, his detective skills, and his interrogation techniques.

When Cain came home from college he found his father dead, his sister missing and presumed dead, and his mother paralyzed from the waist down. His entire group has been exterminated except for him. Cain swears revenge on the people who committed this act and goes out leaving a trail of bodies in his wake. Cain recruits Karson to help him but Karson betrays him for the opportunity to take over all the crime in the city. Cain then begins cleaning up the entire city during his search to kill those and uphold his clan’s honor. I’ve gotten the whole first series written just getting it inked to get it out soon.

I’d love to hear any feedback! I’ll answer any questions in the comment section below. Thanks everyone! 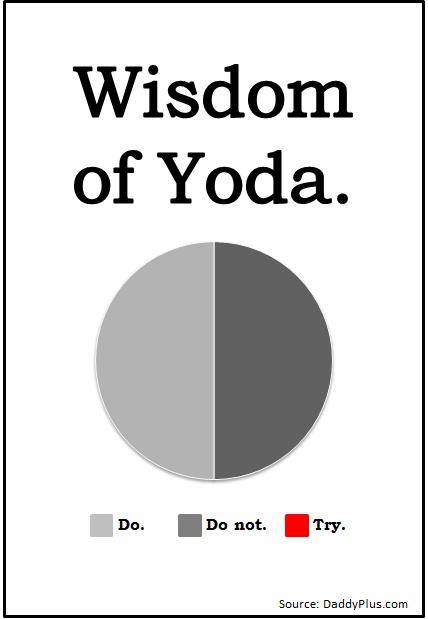 Do or do not, there is no try

Long ago when I t’was but a child, a game emerged from the darkness that changed First person shooters forever. That game was Halo, and almost as long as its been out, there have been rumors about its first foray onto the big screen. First Peter Jackson signed on then off again, no wait on again! Then back off and the project labored in development hell and fans around the world screamed and shook their fists at the moon, or maybe that was just me.

Anyway video games to movies usually end one of two ways, terrible for the fans or terrible in general. Resident Evil is a good example, I challenge you to show me at this point, any connection to the game’s plot at all. I won’t wait because it’s not there. They completely overhauled it into an apocalyptic zombie fest which isn’t bad but it definitely isn’t a reflection on the survival horror game I came to love that had you constantly searching for ammo.

Street fighter legend of Chun-Li made me literally hate Chun-Li, I honestly haven’t played as her on Street fighter since then. It was such a bad movie (as was the first street fighter) that it may have negatively impacted sales of the video game.

What usually happens is the production companies see the video game industry as a comical thing. They don’t respect the genre and see it as a cheap way to make money, so they go cheap on it. They don’t get the best producers, they get the writers that have never proven themselves in an action genre. I.E The writers for the Tekken movie had people that only wrote dramatic films which led to over developed characters, not enough action, and a storyline that never quite got fulfilled.

However with all of these things in mind Microsoft would not allow that to happen to the child it stole from Apple(c’mon people look its right here). They have now enlisted Steven Spielberg to Executive Produce a Halo television series for Xbox Live gold members.

Now here’s the problem…A TELEVISION SERIES. Halo is far to epic in reach and scope to be confined to the small screen. Honestly I don’t know if I want to see the Master Chief every week anyway. He lacks the character to be seen repeatedly in this sense. In fact the most interesting dynamic in the entire game is his relationship with Cortana, the computer that is far more human than he is.

“For me, the ‘Halo’ universe is an amazing opportunity to be at the intersection where technology and storytelling meet,” Spielberg said.

I just don’t know on the one hand it’s Spielberg, coming off of Lincoln I’m sure he’s just itching for some sci-fi epic goodness. On the other hand a television series with characters that are basically reasons for the Master Chief to blow things up in awesome ways just seems, unreasonable. Now I know as a quasi-nerd I should go by the “in Spielberg we trust” rule but for me its doubly rough to take the fact that a feature length live action film probably won’t be made, and also that Halo will be basically an experimental project for the Xbox1’s crossover capabilities and appeal.

Hopefully it will be as awesome as it’s potential but that will be seen in the months to come. Until then I’ll keep holding out for a Gears of War movie. Maybe they’ll wait a year or so and I’ll be able to direct that. You never know!